We use cookies to give you the best personal experience on our website. If you continue to use our site without changing your cookie settings, you agree we may place these cookies on your device. You can change your cookie settings at any time but if you do , you may lose some functionality on our website . More information can be found in our privacy policy.
Please provide more information.
Stylus no longer supports Internet Explorer 7, 8 or 9. Please upgrade to IE 11, Chrome, Safari, Firefox or Edge. This will ensure you have the best possible experience on the site.
The Brief
Brief Published: 5 Apr 2017
False 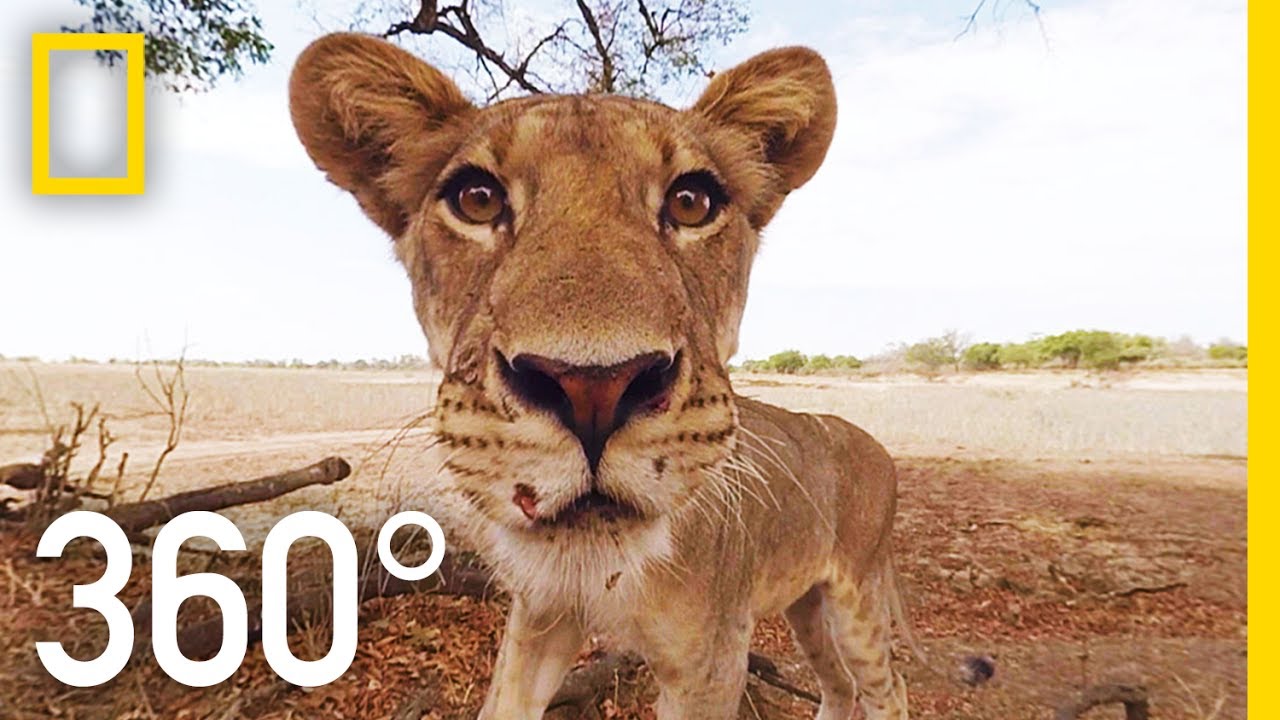 Every major platform is getting in on the action. In March 2017, US streaming service Vimeo introduced support for this format to "usher in a new wave of immersive content that sets the standard for cinematic quality and powerful narratives in a 360 environment", according to Anjali Sud, general manager of Vimeo's Creator Platform.

Later that month, Snapchat ran its first ever live-streamed 360 ad in partnership with US media giant Turner to promote the latter's truTV series Upscale with Prentice Penny. In an April update, Facebook Live now supports 360 live-streaming, meaning any Facebook user with a compatible camera – such as the Samsung Gear 360 – can live-stream 360 video direct to their Facebook page.

The latest brand to experiment with the format is Nissan. In April, the Japanese automaker teamed up with Disney's Lucasfilm production studio on a 360 video promoting its latest Rogue car model. Combining Star Wars characters with the immersiveness of 360 has paid off: in less than a week, the video has racked up half a million views on YouTube.

For more on the potential of 360 video, see Future of Video: Ignition 2016 and Key Directions from Sundance 2017.