We use cookies to give you the best personal experience on our website. If you continue to use our site without changing your cookie settings, you agree we may place these cookies on your device. You can change your cookie settings at any time but if you do , you may lose some functionality on our website . More information can be found in our privacy policy.
Please provide more information.
Stylus no longer supports Internet Explorer 7, 8 or 9. Please upgrade to IE 11, Chrome, Safari, Firefox or Edge. This will ensure you have the best possible experience on the site.
The Brief
Brief Published: 15 Oct 2015 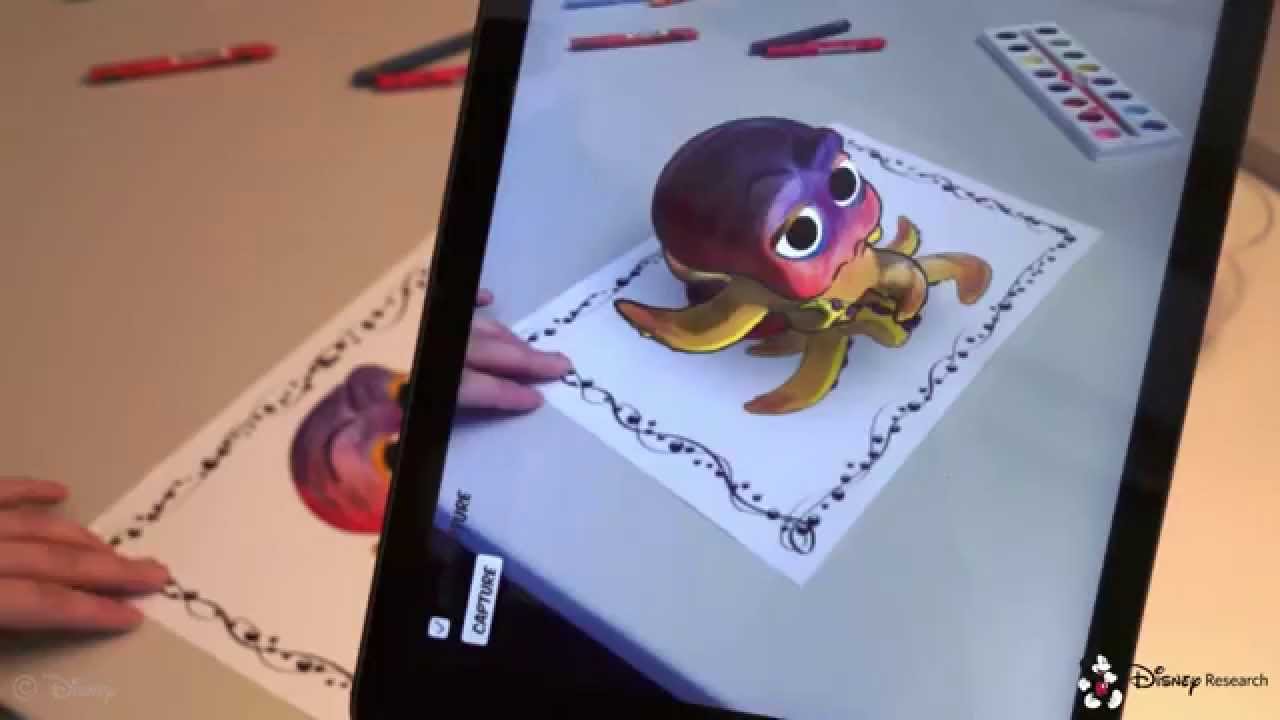 A Zurich-based Disney Research team has developed technology that digitally projects a 3D version of colouring-book characters while the artist is still working on them. The concept was launched during the IEEE International Symposium on Mixed and Augmented Reality on 29 September 2015.

As a user colours in an image on the book's physical page, live-texturing technology allows them to watch their 3D character move and change colour on a digital device at the same time. While augmented reality (AR) has been used previously to animate characters from a static page, such products have never allowed simultaneous colouring and AR character creation.

The team explain in their research paper that children are spending ever-more time passively consuming content on television or digital devices. They have less opportunity to engage with activities in the real world that absorb them creatively. AR provides the digital enhancement of real-world activities and, according to the researchers, "allows use of the full power and popularity of digital devices to direct renewed emphasis on traditional activities like colouring".

Though live-texturing technology won't be available to consumers for some time yet, the idea will be popular with millennial parents, who are concerned about the amount of time their children are spending behind screens. For more on how brands can take advantage of technology's influence on traditional playtime pursuits, see Toy Worlds: Targeting Gen 'Me'.