We use cookies to give you the best personal experience on our website. If you continue to use our site without changing your cookie settings, you agree we may place these cookies on your device. You can change your cookie settings at any time but if you do , you may lose some functionality on our website . More information can be found in our privacy policy.
Please provide more information.
Stylus no longer supports Internet Explorer 7, 8 or 9. Please upgrade to IE 11, Chrome, Safari, Firefox or Edge. This will ensure you have the best possible experience on the site.
The Brief
Brief Published: 24 Mar 2016
False 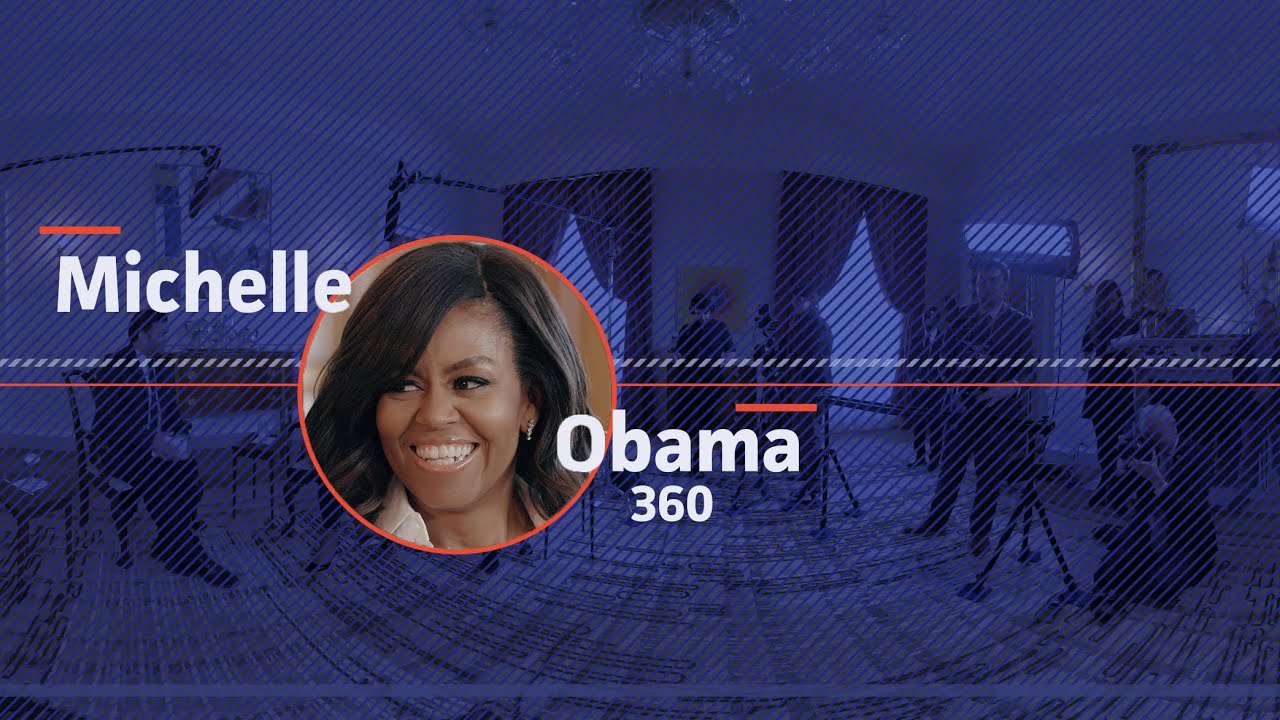 During the South by Southwest Interactive 2016 festival, US media network The Verge released a video interview with the First Lady of the United States, Michelle Obama, which expertly turns the visual experience of 360-degree video into a user interface feature.

For Michelle Obama 360, the interview space at the White House was captured with a static 360-degree camera. While the First Lady remains seated throughout the interview, the 360 utility comes into play through post-production features. Additional footage, close-ups and other enhancing visuals are placed in the virtual space around the camera's point of view. Through the video's 360-degree functionality, viewers can choose where to focus their attention during the interview, guiding their own dynamic experience.

American insurance company Liberty Mutual has also used 360-degree video as an interface on Facebook to promote its roadside assistance scheme. Asking "If your car breaks down in the middle of the woods, what should you do?", the clip from Havas and Facebook's Creative Shop contains four different scenarios in one 360-degree video. Depending on which direction the viewer chooses to look, they can see the central actress get comfortable, wander off into the woods or call for assistance.

At the South by Southwest festival, Yelena Rachitsky, producer and head of education at Oculus Story Studio, said people tend to stay longer in an experience when they have agency, because they feel they have an objective. Marketers should take note and explore these user-guided video experiences.

For more insights from the festival, see our extensive coverage of SXSWi 2016.