We use cookies to give you the best personal experience on our website. If you continue to use our site without changing your cookie settings, you agree we may place these cookies on your device. You can change your cookie settings at any time but if you do , you may lose some functionality on our website . More information can be found in our privacy policy.
Please provide more information.
Stylus no longer supports Internet Explorer 7, 8 or 9. Please upgrade to IE 11, Chrome, Safari, Firefox or Edge. This will ensure you have the best possible experience on the site.
The Brief
Brief Published: 17 Jan 2018 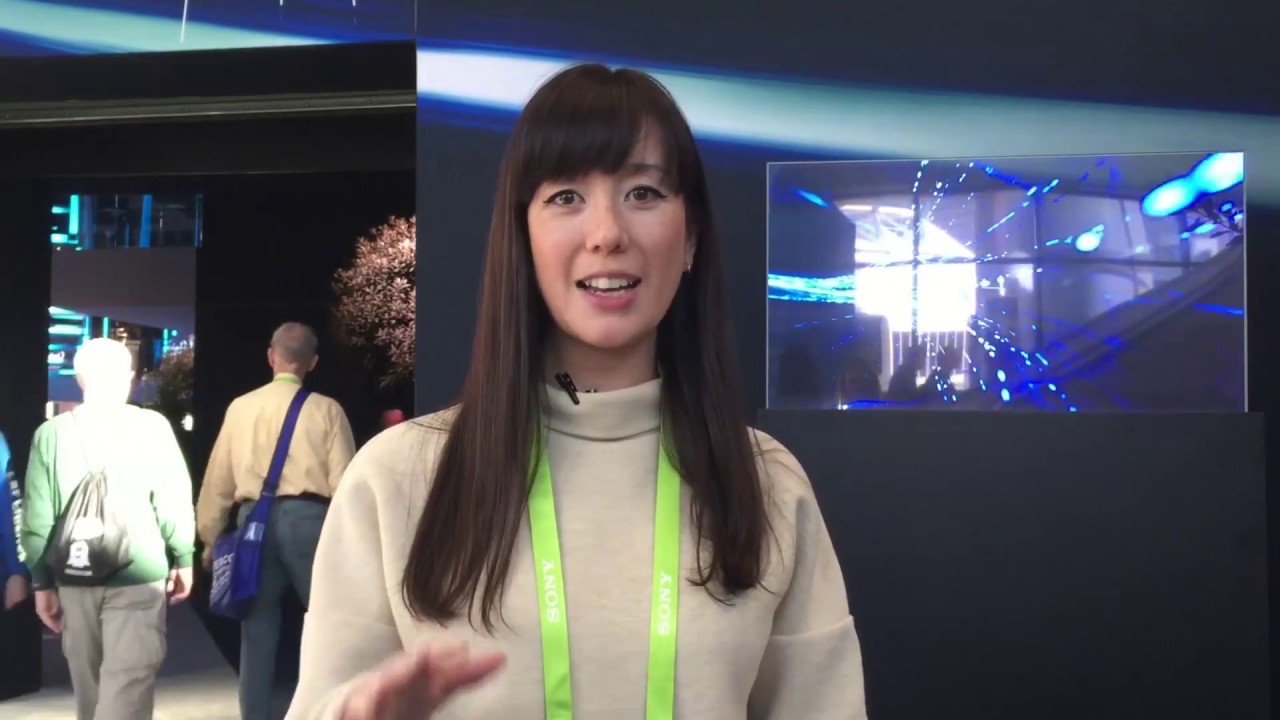 This year sees the arrival of intriguing alternatives to typical TV screens. Now they’re bigger, brighter and even bendable – suggesting the days of the fixed screen may be numbered.

LG presented a larger, more flexible update to the prototype OLED display shown in 2016. The 65" screen be rolled up tightly and hidden in a compact box when not in use. Another innovation making screens disappear is Sony’s 4K Ultra Short Throw Projector (LSPX-A1), which looks like a sleek piece of furniture, featuring an artificial marble top, aluminium frame and wooden shelf. The luxury item ships in spring 2018 for $30,000.

Samsung introduced an impressive 146” television concept called The Wall. It uses ultra-bright MicroLED screen technology and is also modular, allowing it to be increased in size for an at-home cinema experience.

CES ran from January 9-12 in Las Vegas. Look out for our full coverage of the event, publishing on January 22.