We use cookies to give you the best personal experience on our website. If you continue to use our site without changing your cookie settings, you agree we may place these cookies on your device. You can change your cookie settings at any time but if you do , you may lose some functionality on our website . More information can be found in our privacy policy.
Please provide more information.
Stylus no longer supports Internet Explorer 7, 8 or 9. Please upgrade to IE 11, Chrome, Safari, Firefox or Edge. This will ensure you have the best possible experience on the site.
The Brief
Brief Published: 27 May 2015
False 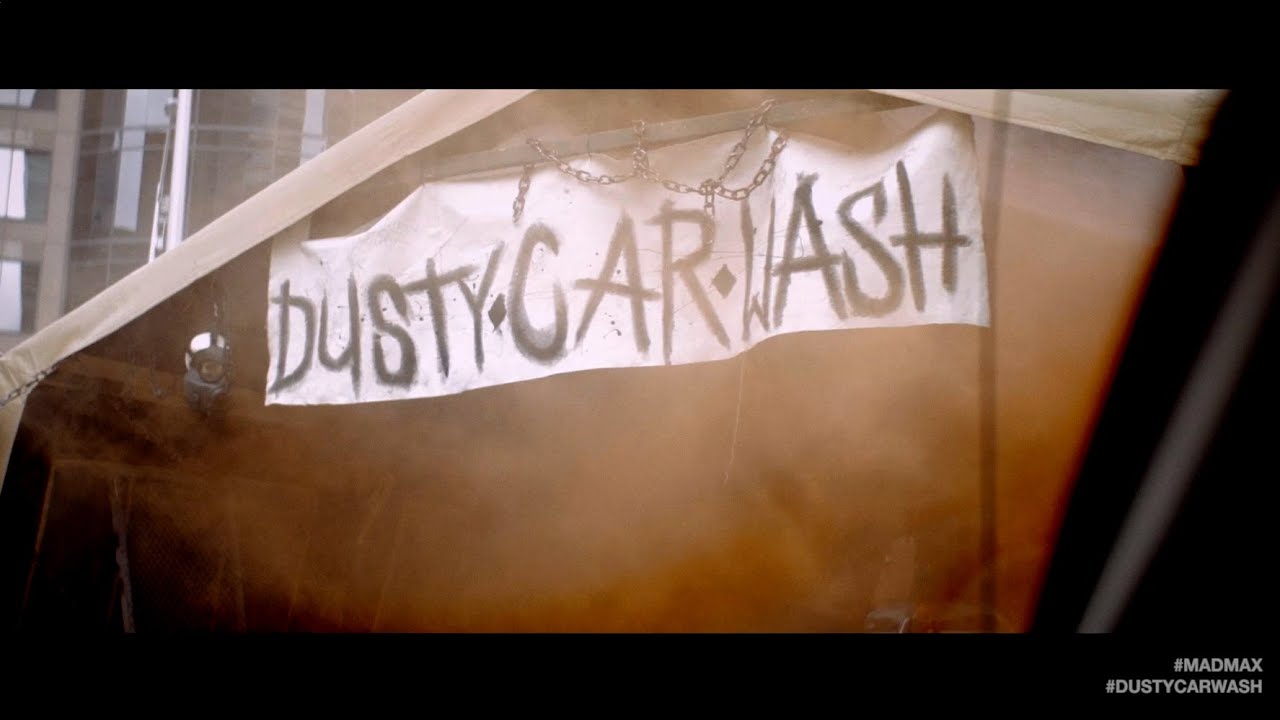 Channelling the spirit of Mad Max's fictional universe – where high-speed motor chases across the wasteland form a centrepiece of the storyline – Canadian agency Lowe Roche brought the Dusty Car Wash to life with pyrotechnics, smoke and scrap metal wreckage.

Bare-chested 'apocalypse survivors' were on hand to turn fans' cars into conflict-worn desert vehicles with just the right amount of artificial dust, rust and sand. Clean urban cars lined up down the street to participate in the casual cosplay idea.

Following a good coating, the newly grime-encrusted vehicles became canvasses for Mad Max: Fury Road branding and the release date, which were etched into the dust – effectively turning the cars into roving billboards for the new release.

Before fans drove off, they were provided with gas station gift cards – presumably to cover the cost of a more traditional car wash once the novelty of the apocalyptic aesthetic has worn off.

Professionals are picking up on the audience impact of quick, imperfect, but highly shareable marketing experiences. For more on this surfacing trend, see our coverage of the AdAge Digital Conference and Advertising Week Europe.