We use cookies to give you the best personal experience on our website. If you continue to use our site without changing your cookie settings, you agree we may place these cookies on your device. You can change your cookie settings at any time but if you do , you may lose some functionality on our website . More information can be found in our privacy policy.
Please provide more information.
Stylus no longer supports Internet Explorer 7, 8 or 9. Please upgrade to IE 11, Chrome, Safari, Firefox or Edge. This will ensure you have the best possible experience on the site.
The Brief
Brief Published: 12 Jul 2017
False 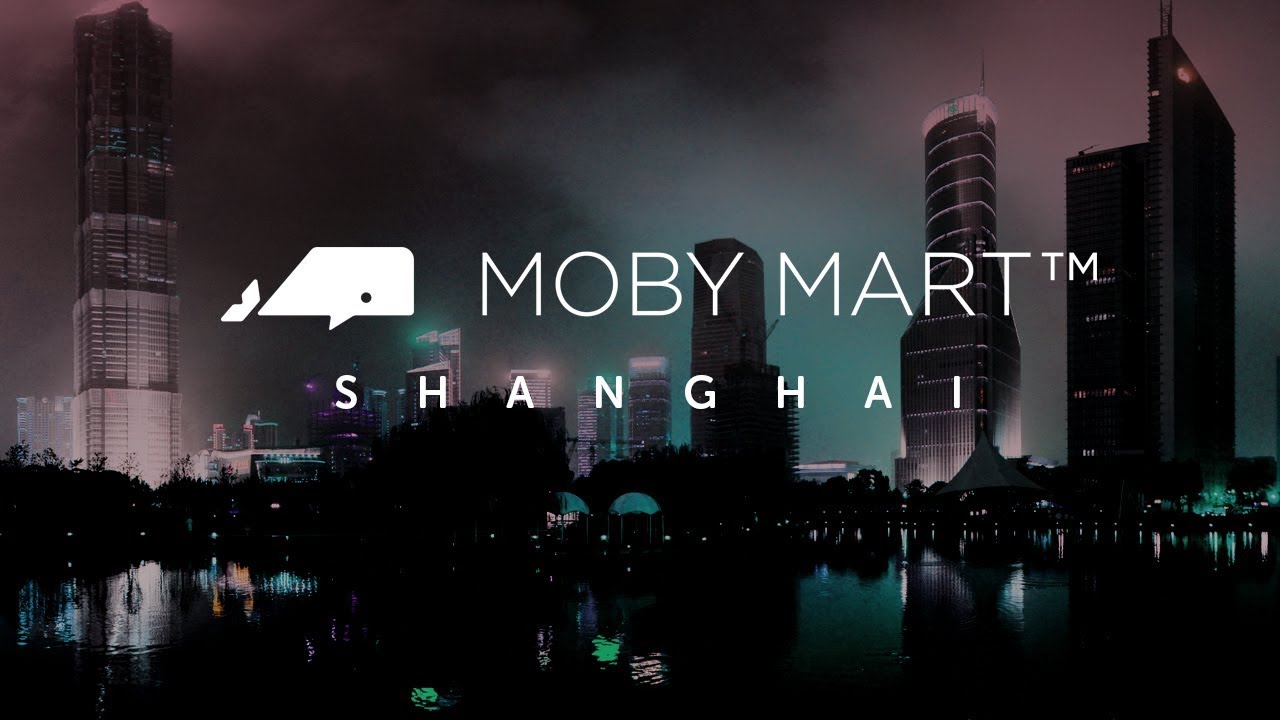 Pushing the perimeters of convenience retailing, Swedish coffee cart business Wheelys has collaborated with Hefei University of Technology and retail technologists Himalafy (both Chinese) on a self-driving staff-free store prototype. Available 24/7, the Moby Mart can be ordered to come to any neighbourhood in Shanghai (its beta-testing zone) via an app.

Using app technology originally devised by pioneering Swedish staffless store Näraffär (which Wheelys acquired in 2016 – see blog for more on the original concept), customers locate the closest Moby Mart and tap an icon to request it comes to them, a little like ordering an Uber. It’s currently mobilised by human drivers, but the trio intends that in future it will navigate itself through the streets via artificial intelligence and the same spatially aware computer vision sensors deployed in driverless cars. The aim is to turn every free parking space into a transient shopping opportunity.

Customers also use the app to enter the shop and make purchases. Shaking the phone unlocks the doors, and scanning items adds their cost to a digital basket. Spending is charged to a pre-saved, app-connected card once customers leave the store – similar to the Amazon Go concept (see blog).

Currently offering necessities like groceries and medicine, it’s reported that in future the store will sense when it’s running low on stock and, via cloud technology, connect itself with nearby Moby Marts to exchange surplus products.