We use cookies to give you the best personal experience on our website. If you continue to use our site without changing your cookie settings, you agree we may place these cookies on your device. You can change your cookie settings at any time but if you do , you may lose some functionality on our website . More information can be found in our privacy policy.
Please provide more information.
Stylus no longer supports Internet Explorer 7, 8 or 9. Please upgrade to IE 11, Chrome, Safari, Firefox or Edge. This will ensure you have the best possible experience on the site.
The Brief
Brief Published: 23 Aug 2018
False 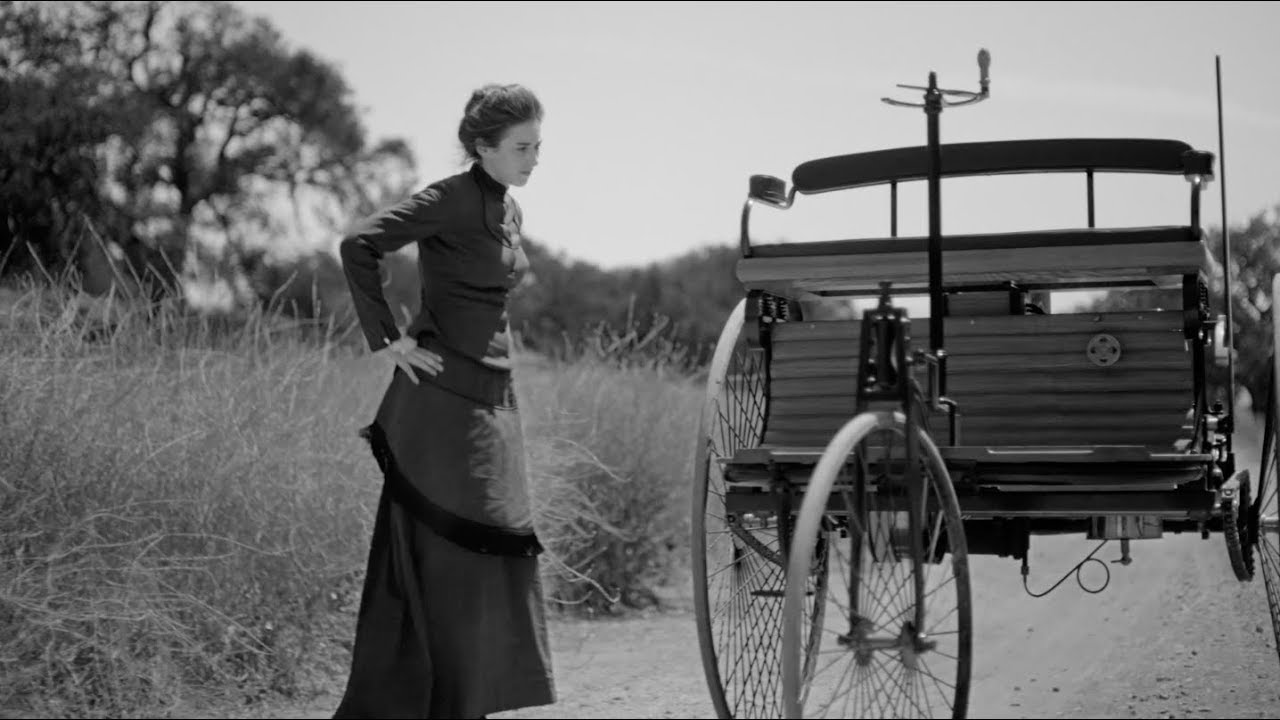 IGTV, Instagram's newly launched long-form video feature, offers marketers the ability to create branded entertainment for an audience untethered to traditional TV platforms. Mercedes is the latest brand to experiment with the format.

Mercedes has collaborated with ad agency R/GA on a two-minute black-and-white film celebrating the 130th anniversary of the first long-distance drive, undertaken by Bertha Benz – wife of Mercedes-Benz founder Karl Benz – in 1888. The film has been shot specifically to take advantage of IGTV's vertical format, which is now the standard way mobile users are consuming video. Automated video platform Wibbitz reports that the usage of vertical videos leads to a 130% increment on views and four times more engagement on Facebook.

"Because it's more of an entertainment platform and not an advertising platform at launch, we [had to] think about content that feels more like storytelling content," said Mark Aikman, general manager of marketing services at Mercedes-Benz USA, in an interview with US media platform AList. "Mercedes-Benz isn't new to vertical video – we've been using that advertising format for a while because of the importance of mobile in today's world."

The need for brands to take an entertainment-first approach to marketing is becoming ever more vital, as young consumers continue to block traditional display ads and spend more time on ad-free platforms such as Netflix. For more on how marketers can take advantage of new video and TV formats, see The Future of Television, New-Wave Branded Content and State of Media: The Fan-First Revolution. Comic-Con Is Changing for Good