We use cookies to give you the best personal experience on our website. If you continue to use our site without changing your cookie settings, you agree we may place these cookies on your device. You can change your cookie settings at any time but if you do , you may lose some functionality on our website . More information can be found in our privacy policy.
Please provide more information.
Stylus no longer supports Internet Explorer 7, 8 or 9. Please upgrade to IE 11, Chrome, Safari, Firefox or Edge. This will ensure you have the best possible experience on the site.
The Brief
Brief Published: 6 May 2015
False 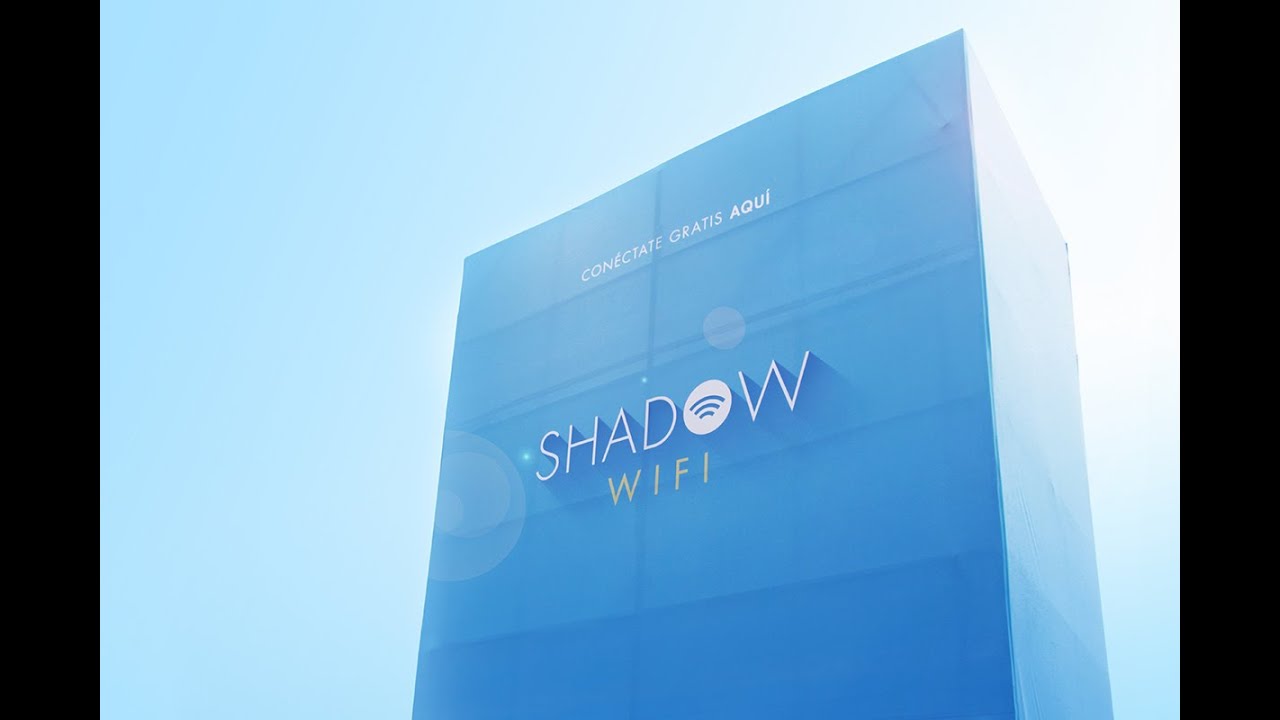 In collaboration with the Peruvian non-profit League Against Cancer, Brussels-based ad agency Happiness Anywhere has installed sunshade towers on a beach in Peru.

Called Shadow Wifi, the temporary structures offer an incentive for sun revellers to give their skin a break from the direct onslaught of ultraviolet rays: free wi-fi, available only within the boundaries of the shade.

The towers are equipped with photo-sensitive cameras and directional wi-fi antennas on a swivel mechanism. The cameras track the direction of the sun, and the wi-fi antennas attached to them cast internet access in their wake. As the shadow moves throughout the day, the wi-fi access window goes with it. The signal is powerful enough to carry more than 200 connections at a time.

Information on further skin-cancer prevention measures is provided to users who log on through Shadow Wifi.

Following this first installation in Peru, Happiness Anywhere is planning to take the Shadow-Wifi towers to New Zealand and San Francisco later this year.

Projects like this tap into ongoing trends of location-based digital experiences, which were much talked about at last month's AdAge Digital Conference 2015 in New York City and Advertising Week Europe 2015 in London. We also reported on Reimagining Out-of-Home Advertising in January.