We use cookies to give you the best personal experience on our website. If you continue to use our site without changing your cookie settings, you agree we may place these cookies on your device. You can change your cookie settings at any time but if you do , you may lose some functionality on our website . More information can be found in our privacy policy.
Please provide more information.
Stylus no longer supports Internet Explorer 7, 8 or 9. Please upgrade to IE 11, Chrome, Safari, Firefox or Edge. This will ensure you have the best possible experience on the site.
The Brief
Brief Published: 19 Jan 2015
False 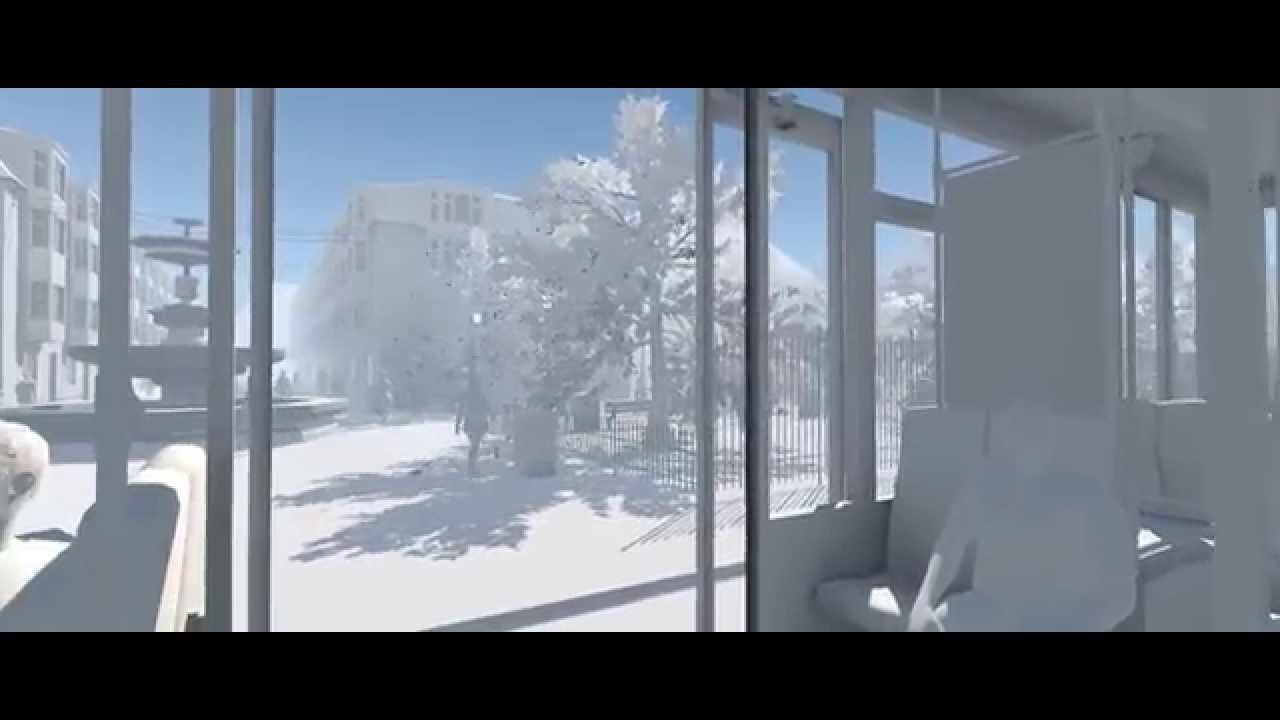 "We ask our players to experience something terrible, but also be part of the healing process and empathise with the vulnerability of a rape survivor," the team writes on the game's website. "We believe that an interactive experience, where you literally walk in someone else's shoes, is the best medium to explain what words alone cannot."

Beyond increasing understanding among those who have never experienced sexual assault, US magazine The Atlantic reports Tusmørke is also interested in working with a specialist in exposure therapy as development continues. The company hopes the game could also be a tool for emotional trigger therapy, allowing survivors to confront their trauma in a safe environment, if they so choose.

The first gameplay trailer indicates that Autumn, with its sharp visual layout and use of "sound as a sensory overload mechanism" is likely to be an extremely difficult experience – one that may expand the values of gaming as a narrative and experiential medium.

Importantly, Autumn may call attention to the disturbing prevalence of casual sexual assault (as seen from the perspective of a bystander or perpetrator) in some current games. This is a subject US media critic Anita Sarkeesian has been tackling in her Tropes vs. Women in Video Games vlogs (see Icons Of New Feminism for more).

At last year's Re.Work: The Future of Education conference, we saw a project that used the Oculus Rift to help children cope with bullying. Commercial applications of the virtual reality headset are further explored in Storytelling 2020 and Virtual Immersive Commerce.