We use cookies to give you the best personal experience on our website. If you continue to use our site without changing your cookie settings, you agree we may place these cookies on your device. You can change your cookie settings at any time but if you do , you may lose some functionality on our website . More information can be found in our privacy policy.
Please provide more information.
Stylus no longer supports Internet Explorer 7, 8 or 9. Please upgrade to IE 11, Chrome, Safari, Firefox or Edge. This will ensure you have the best possible experience on the site.
The Brief
Brief Published: 27 Sep 2013

Seaboard: The Future of Music This week’s TedxAlbertopolis event in London saw the first public performance of the Seaboard – a musical instrument that bridges the gap between acoustic and digital music. Launched in March by London-based tech start-up Roli, the Seaboard is the first electronic instrument where users can control the fundamental characteristics of sound in real-time using traditional expressive techniques.

The keyboard has a three-dimensional surface that allows players to bend the pitch, volume and timbre of each note, and provides tactile feedback. It uses Roli’s “sensory, elastic and adaptive” (Sea) interface – an information-rich, pressure-sensitive system enabling players to exert more control over the final sound.

The scope of the technology is vast: Roli is looking into applying the Sea interface to control systems such as those used in remote surgeries, alongside more obvious uses in computer and laptop peripherals. “Technologies right now often limit our interactions with computers, because if you’re typing you’re putting in very little information,” Roli founder Roland Lamb told the BBC in March 2013. “Our brains are very advanced and computers are very advanced, so the physical interaction should not be the limiting point.”

Across consumer electronics, the user interface is changing fast. From musical jackets to gestural computing, smart brands are experimenting with new technologies to create a richer, more intuitive technology experience. See The New User Interface, part of Stylus’ reporting from this year’s South by Southwest tech festival, for more on this trend. 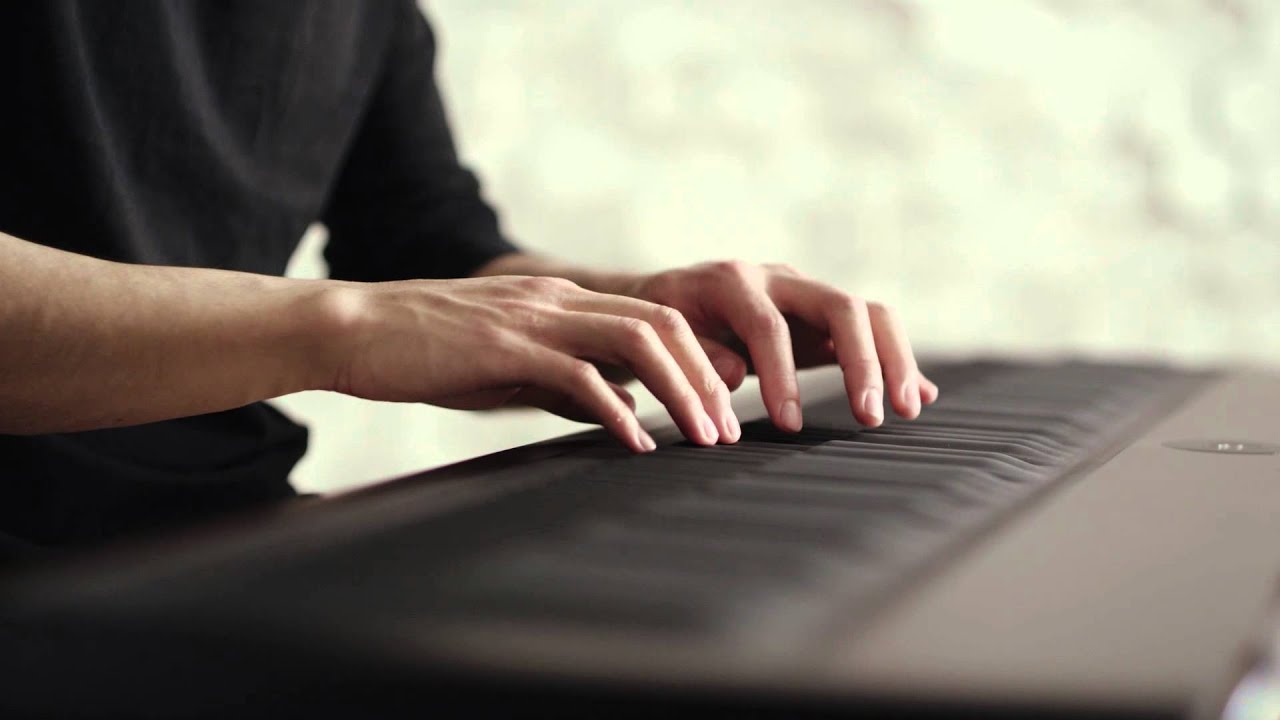