We use cookies to give you the best personal experience on our website. If you continue to use our site without changing your cookie settings, you agree we may place these cookies on your device. You can change your cookie settings at any time but if you do , you may lose some functionality on our website . More information can be found in our privacy policy.
Please provide more information.
Stylus no longer supports Internet Explorer 7, 8 or 9. Please upgrade to IE 11, Chrome, Safari, Firefox or Edge. This will ensure you have the best possible experience on the site.
The Brief
Brief Published: 5 Mar 2015 The small and brightly coloured camera sticks to surfaces, thanks to its micro-suction pad, inspired by gecko feet, and a strong magnet. The pad does not lose its stickiness, and can easily be cleaned with a wet finger.

Users control Podo with their smartphone, where they can frame the shot and set a timer. The camera takes stills and videos, and can take pictures at regular intervals for time-lapse photography – a feature that would work well at parties, according to the designers. Pictures are transferred to the phone in seconds via Bluetooth.

Podo is on the verge of doubling its $50,000 fundraising target on Kickstarter, with 46 days to go. Early backers can buy the device for $79. It is expected to ship in August 2015.

Growing numbers of consumers are sharing their lives on image-based social networks such as Instagram and Pinterest – prompting hardware designers to release cameras that can capture 360-degree views in one shot and wearables that record thousands of previously "unseen" moments each day. For insights into how to target these consumers, see Instragram for Retail Brands. 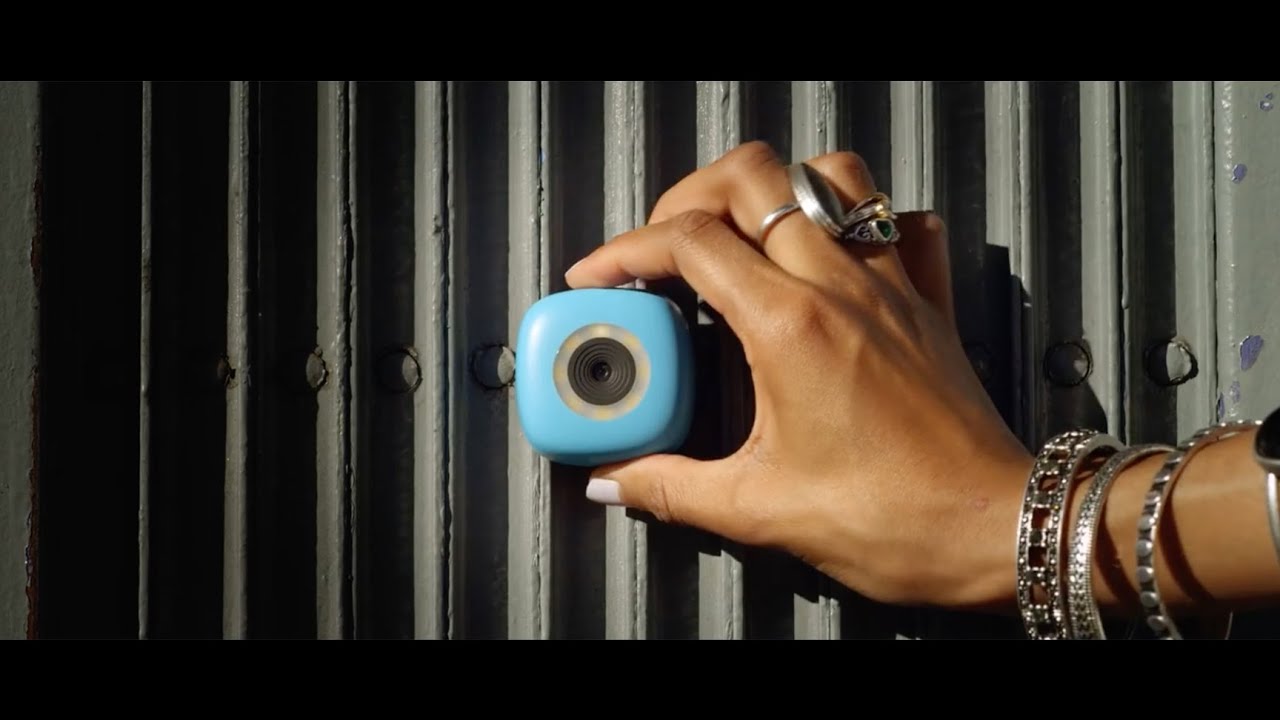