We use cookies to give you the best personal experience on our website. If you continue to use our site without changing your cookie settings, you agree we may place these cookies on your device. You can change your cookie settings at any time but if you do , you may lose some functionality on our website . More information can be found in our privacy policy.
Please provide more information.
Stylus no longer supports Internet Explorer 7, 8 or 9. Please upgrade to IE 11, Chrome, Safari, Firefox or Edge. This will ensure you have the best possible experience on the site.
The Brief
Brief Published: 29 Oct 2014 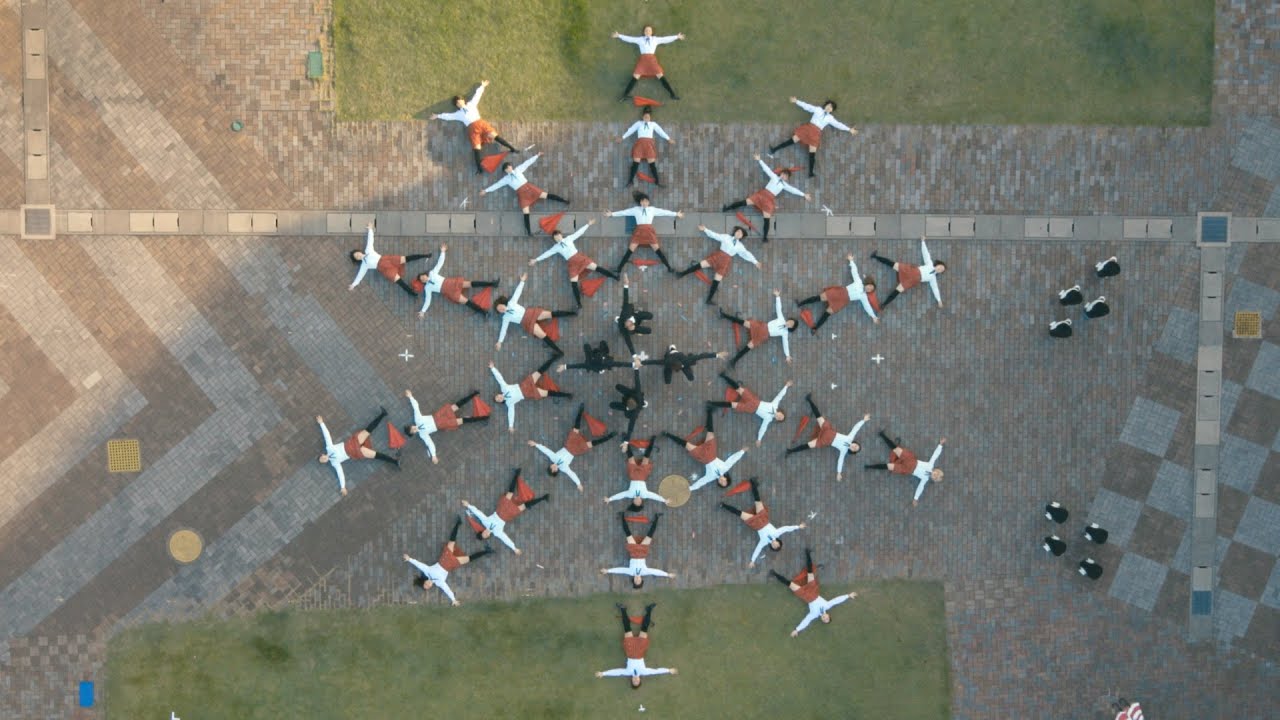 OK Go, the American rock band known for going viral with their elaborate one-shot music videos, have a new release that rides high-end unicycles along the cutting edge of film making.

Sponsored by Japanese manufacturer Honda, I Won't Let You Down starts with the band perched on Honda's UNI-CUB β personal mobility devices, in a set-up that recalls their 2006 breakthrough treadmill bonanza Here It Goes Again.

Thinking the unicycle choreography is the attention-grabber, we get a minute into the video before the real star emerges. The camera seamlessly zooms a good 15 metres into the air (and then back, forth and all around 2,000 extras for the remainder of the video), revealing itself to be mounted on a drone rather than a conventional Steadicam.

Having previously outlawed commercial drone use in its airspace, the US Federal Aviation Administration last month granted six movie and television production companies permission to use drones for filming. This is a first step in giving the film industry broader access to drone cameras. With costs and footprints far smaller than those of helicopters, drones make aerial shots more feasible to filmmakers. Their higher agility also enables dynamic single shot compositions. As a tool, they have the potential to create lasting change in the visual language of film, like the Steadicam or bullet time before them.

As the industry awaits regulations, a Drone Film Festival in New York is already under way.

Private consumers are also eager for developments in drone footage: visitors at Cannes Lions 2014 queued up to be recorded by Twitter's Dronie, and Nixie is a wearable camera drone in development that snaps around the wrist.

For other recent developments in film making, see Storytelling 2020.