We use cookies to give you the best personal experience on our website. If you continue to use our site without changing your cookie settings, you agree we may place these cookies on your device. You can change your cookie settings at any time but if you do , you may lose some functionality on our website . More information can be found in our privacy policy.
Please provide more information.
Stylus no longer supports Internet Explorer 7, 8 or 9. Please upgrade to IE 11, Chrome, Safari, Firefox or Edge. This will ensure you have the best possible experience on the site.
The Brief
Brief Published: 18 Sep 2012
False With four so far, each short film celebrates female talent of the silver screen, with big-name models and actresses such as Australian Gemma Arterton and Japanese Rinko Kikuchi showcasing Miu Miu clothing and accessories. Directors are indie up-and-comers such as American Zoe Cassavetes and Argentinian Lucrecia Martel, who give the brand an arty cultural kudos that warrants a debut at the Venice Film Festival.

The latest in the series, It’s Getting Late by Iranian-American screenwriter Massy Tadjedin is of particular note, as soft shots reveal the delicate ritual of dressing up, and how it varies for different women. 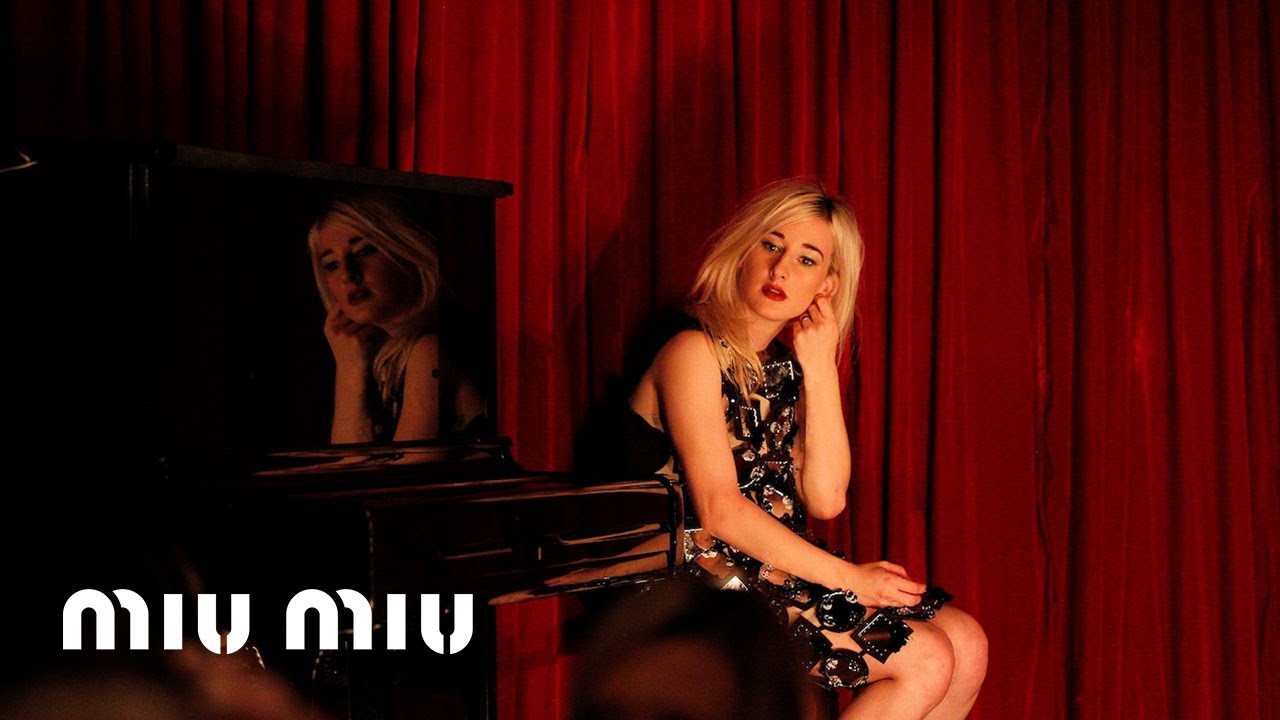