We use cookies to give you the best personal experience on our website. If you continue to use our site without changing your cookie settings, you agree we may place these cookies on your device. You can change your cookie settings at any time but if you do , you may lose some functionality on our website . More information can be found in our privacy policy.
Please provide more information.
Stylus no longer supports Internet Explorer 7, 8 or 9. Please upgrade to IE 11, Chrome, Safari, Firefox or Edge. This will ensure you have the best possible experience on the site.
The Brief
Brief Published: 11 Sep 2018 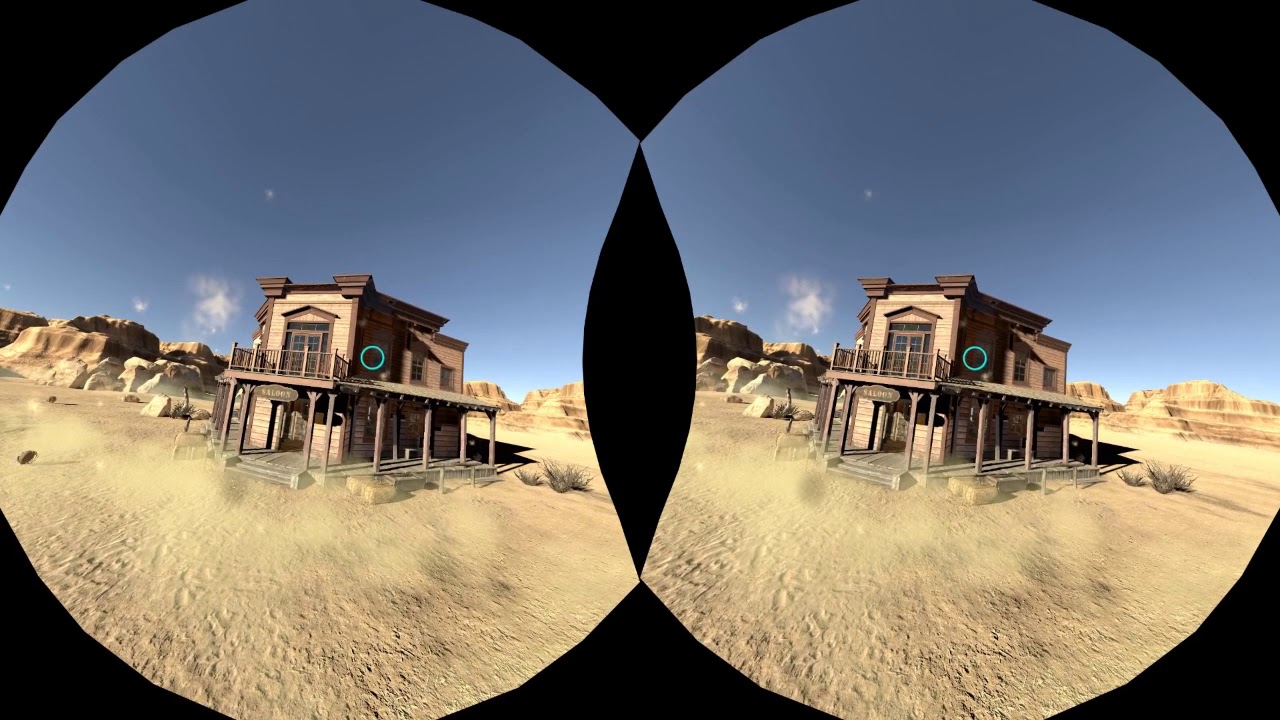 Adobe has pioneered a virtual reality (VR) system which tricks the brain into thinking the body is surrounded by infinite space.

A significant limitation of existing VR systems is that they're restricted by the physical space in which the user can move, or require participants to sit still and use a games controller, breaking the sense of immersion. But Adobe – in collaboration with New York's Stony Brook University and US tech company Nvidia – has developed a system which enables users to walk around in a confined physical space, while creating the illusion that the virtual one mapped onto it is much larger.

The system takes advantage of saccades – rapid eye movements that humans subconsciously make to take in their surroundings. Our brains ignore the visual feedback during these movements to prevent disorientation and dizziness. Adobe's VR system capitalises on this "saccadic suppression" and makes minute adjustments to the VR space, forcing the user to subconsciously adjust their position in response. This allows for the sensation of near-infinite movement within a limited space.

This technology has great potential for the world of gaming, but the developers believe it can also be used in architectural planning and remote education.

As discussed in our report on this year's Immersive Showcase at the Tribeca Film Festival, innovators are using VR to cultivate original experiences for consumers. Brands interested in using VR should take into account Adobe's new system when planning future applications.